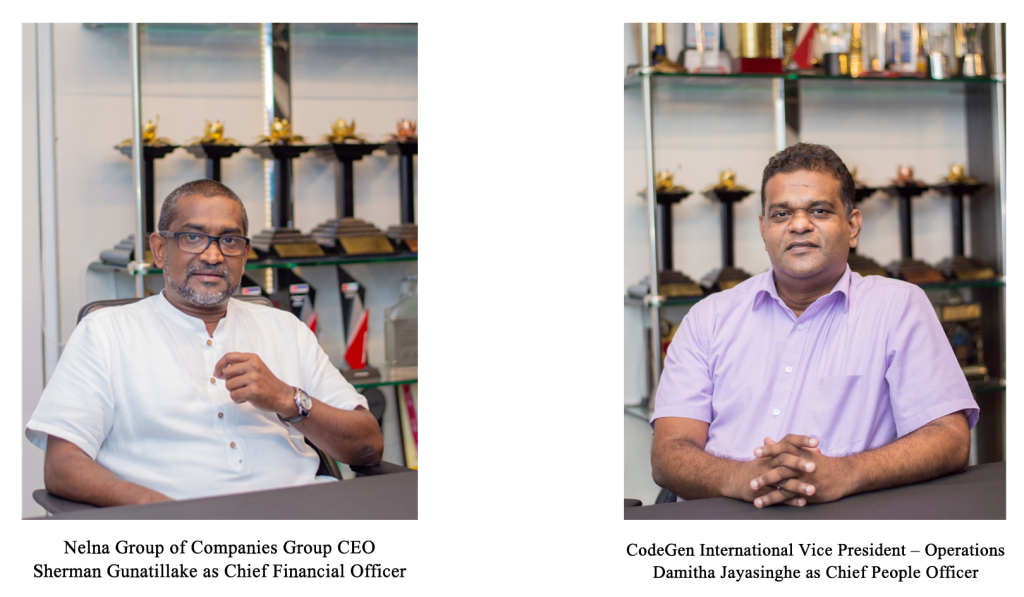 The two appointments to its senior management highlight the company’s commitment to long-term financial stability and its emphasis on people development, two areas vital to supporting the phase of growth the company has embarked upon. 99X Technology recently opened doors to its newest offices in Colombo 3, acquired to support this expansion drive.

“I am extremely pleased to announce the appointments of Sherman and Damitha to our team, both of whom through their illustrious careers will bring a wealth of knowledge and experience to the table, which will be invaluable to us as we embark on this phase of growth,” noted 99X Technology Co-Founder and CEO Mano Sekaram. Commenting on the role of the Chief People Officer, he stated: “The dynamics of the modern workforce are changing, and we understood that our approach to investing and building talent too should evolve. The creation of this role aims to strengthen the most important driver of our long-term success – our talented people.”

Former Group CEO of Nelna Sherman Gunatillake’s career spans across 27 years and a myriad of industries, which include telecom, insurance, leisure, plantation, banking and now IT. Having started his career as an investment analyst at J P Morgan Chase in Sri Lanka and Singapore, Gunatillake then joined the investment banking arm of J P Morgan where he progressed to the management level in corporate finance. During this time, he was involved in Sri Lanka’s largest banking sector privatizations such as National Development Bank and other key privatizations, coupled with many mergers, acquisitions and private equity transactions.

Switching tracks, he joined the National Council for Economic Development, reporting directly to the Secretary to the Treasury at the Ministry of Finance as the Chief Operating Officer. During this period, he was also appointed as the National Project Director for UNDP where he authored the first country report on Millennium Development Goals Sri Lanka.

The political climate saw him switch back to the private sector, as he joined the Brandix Group as CFO and subsequently was Group Chief Executive Officer of the Nelna Group of Companies, after which he entered the IT sector, coming onboard 99X Technology.

“What I have learnt in life is that although the sectors can be different, the principles in business management, operational excellence and finance managements are largely the same. The level of exposure and experience I have gained over the years helps me add substantial value to a business, irrespective of the sector. Obviously, there is a learning period and the exposure helps me narrow the learning gap,” observed Gunatillake, commenting on the switch from agriculture to IT.

“As the CFO, my primary role is to enhance the profitability of the company with solid cashflow management while creating a solid balance sheet. In this background, I am pleased to see that we are consistently outperforming the budgets set for the financial year 2019 despite multiple challenges in the country.”

When he graduated with a Bachelor’s in Computer Science from the University of Colombo, people development was the last thing on Damitha Jayasinghe’s mind. Commencing his career at CodeGen International as a software engineer, he found that interacting with customers fascinated him more than his core job of coding – this were the stepping stones of where he is today. He then took on the role of a project manager with the extended responsibility to perform as an operations manager, until the pivotal point where he was asked to commence an HR department.

Despite his lack of experience in the field, Jayasinghe, fuelled by his passion for working with people worked hard to bridge this gap and successfully grew in his role, becoming the Head of HR and subsequently, Vice President – Operations.

Speaking about his switch from software development to people management, Jayasinghe said: “Technology is now becoming a commodity. We should be able to understand our unique talents to stay ahead. Hence, I decided to forge my own path between technology and people.”

This path brought him to 99X Technology, in a role that’s new not just to the company but also to the country – as Chief People Officer. “We cannot talk about a business by leaving aside the human capital aspect. Having a culture that fuels strong employee engagement is essential to enhance employee performance, drive innovation, improve employee and customer satisfaction and finally, to make the business competitive in the market. The primary role of the CPO is to bring in strategies and practices, to build a culture of excellence that empowers people,” stated Jayasinghe. 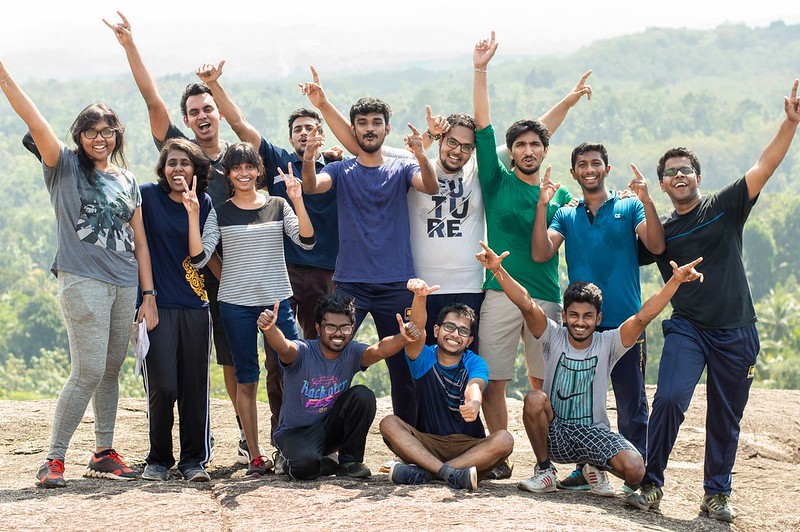 Kickstart your career with us

To apply for internships, please send in your CV to careers@99x.lk with ‘Internship’ in the subject line, and include a brief paragraph as to why you are suited to be an intern at 99X Technology